What happens when there is damage to neighbours building during Party Wall work, and who pays for the repair?

As part of the Party Wall process, the Party Wall Surveyors will be notified when damage is thought to have occurred.  As Building Owner’s Surveyor we will always attempt to review the significance of the claim at this stage. Many Party Wall Surveyors rush to site at the first claim of damage, only to find the neighbour has thought an old crack is new, or the damage concerns a hairline crack, which could have been inspected once the works were completed (saving on Party Wall fees).

Naturally, any claim of damage will require a review at some stage and this is where a detailed and thorough Schedule of Condition, carried out prior to the works, is essential.

Once it has been established that damage has been caused, the neighbour has the right to receive remedy to this by either making good by the Building Owner’s contractor, or compensation in lieu of making good. The former is often the most cost effective way to resolve a matter, however beware of ongoing liabilities for poor workmanship and issues with the making good. The latter would be agreed between the Party Wall Surveyors. There are two methods typically used, the first being for the Adjoining Owner to obtain quotes for the work and these being assessed for reasonableness. The second being for the Party Wall Surveyors to agree a reasonable sum of compensation based on industry standards and their experience. Compensation can then simply be settled by the Building Owner paying the Adjoining Owner the agreed cost, or the Party Wall Surveyors can more formally include this judgement in an Addendum Party Wall Award. We are always seeking the straightest path for the Owners we are appointed for, if there is a simpler route we will always explore this first.

As we have said the Party Wall Act is clear, the liability is from the Building Owner to the Adjoining Owner. However, the buck does not always stop here. A Building Owner will often look to recover such costs from their builder or other consultants, who may be at fault for the damage, or via their insurance policies.  After all, the builder may carelessly carry out the works, which may result in extensive damage to plasterwork, cracked windows, beams coming through the Party Wall, and movement, which could be minor but may cause doors to stick (locking occupants in or out!) – we have seen it all. The question of contractor responsibility will of course be more complex and recovering costs will often be dependant on the contract in place and the parties involved.

Insurance is one of those areas that is extremely complex and this is not something Party Wall Surveyors specifically will actively advise on but the following is worth considering.

Non negligence insurance covers damage that occurs where no-one is at fault (i.e. owners, designers, contractors). This can include where damage occurs to a neighbours property, subject to the wording of the policy. As always with insurance claims, it can be complex as the Party Wall Surveyors will not be able to directly determine a pay-out.

Party Wall Surveyors will review damage and may make an Award that says £’x’ will be paid to a neighbour to compensate for damage. The Building Owner may then look to recover the costs through their insurance policy or a claim against their contractor/designer.  But will the insurers pay out for all, part or none of it? It is unlikely that the insurers will make a payment directly to a neighbour, as the neighbour is not typically named or included in the policy, unless it has a specific provision for this.

The difficulty is also what happens when there is damage and someone is to blame (an owner, designer or contractor). Non-negligence insurance would not cover this and it may be the relevant persons PII or maybe contractors All Risks Insurance that would be applicable.

A Party Wall Award will not go into detail on insurances, but it will typically make reference to it, along the lines of:

The Building Owners will indemnify the Adjoining Owner in respect of injury to or loss of life of any person or damage to property caused by, or in consequence of, the execution of the works and the costs of making any justified claims. The Building Owners are to maintain or cause contractors to maintain adequate insurance against such risks, and provide evidence of this upon demand by the Adjoining Owner. 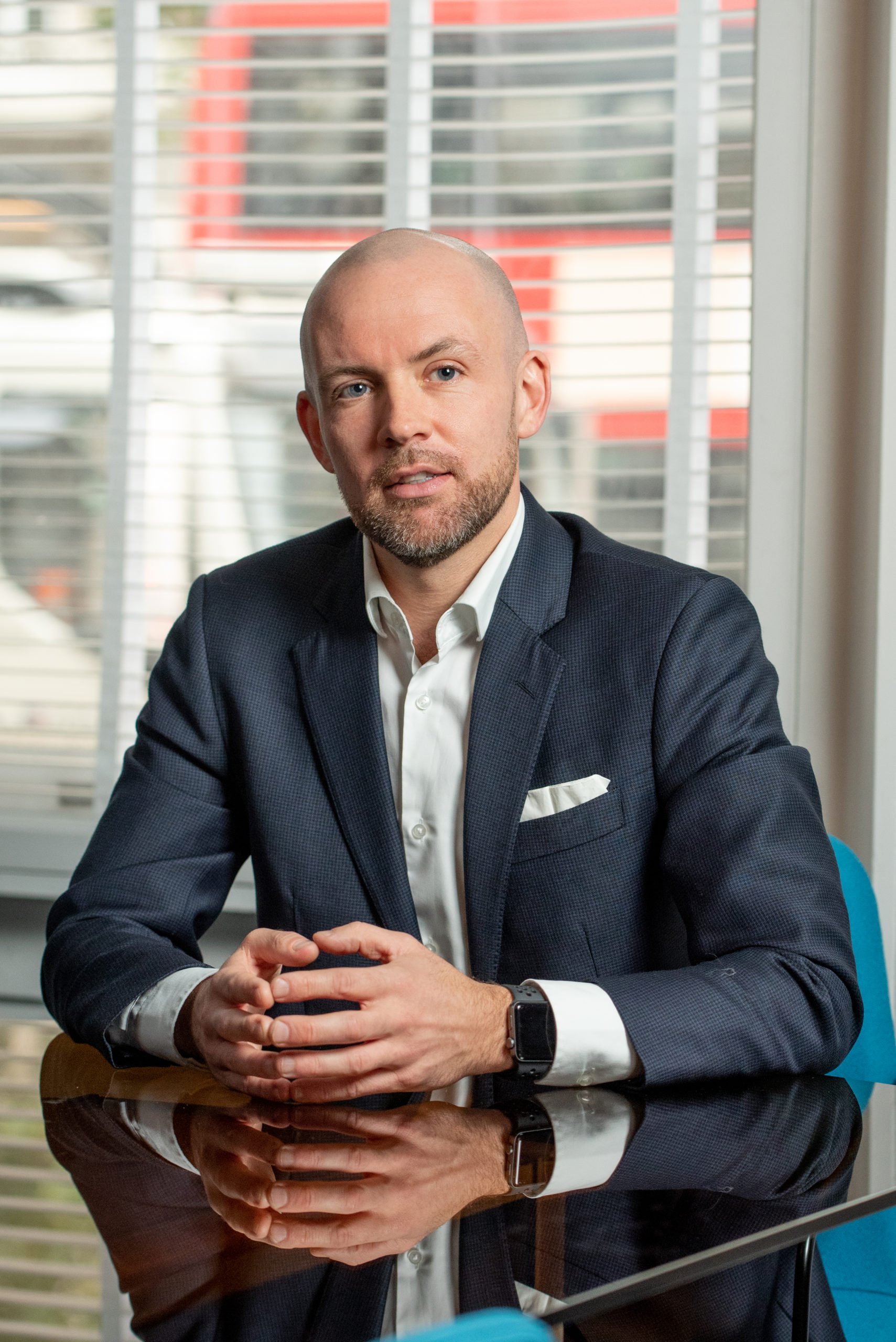 Founder and Managing Director of EK Mcquade / Earl Kendrick Building Surveyors and a recognised thought leader in the property industry.
Next Article 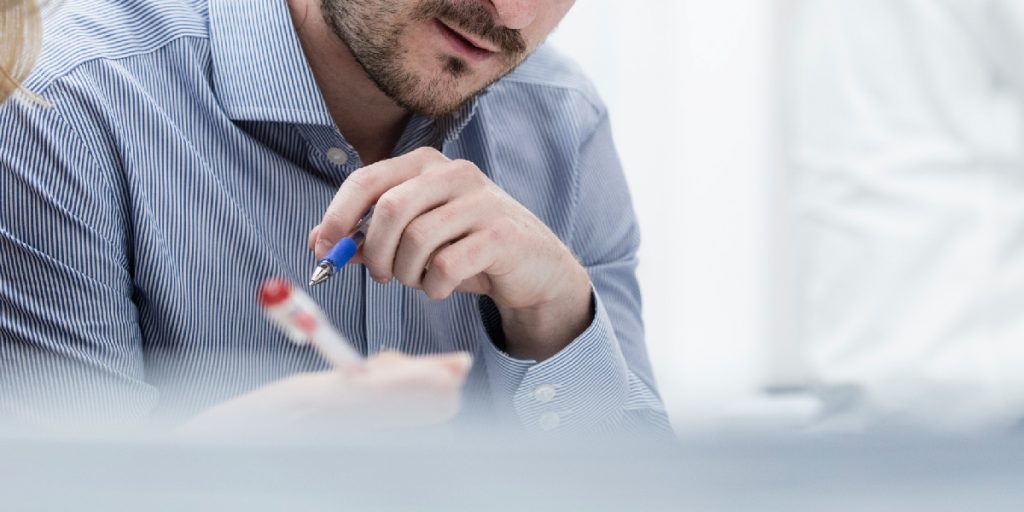 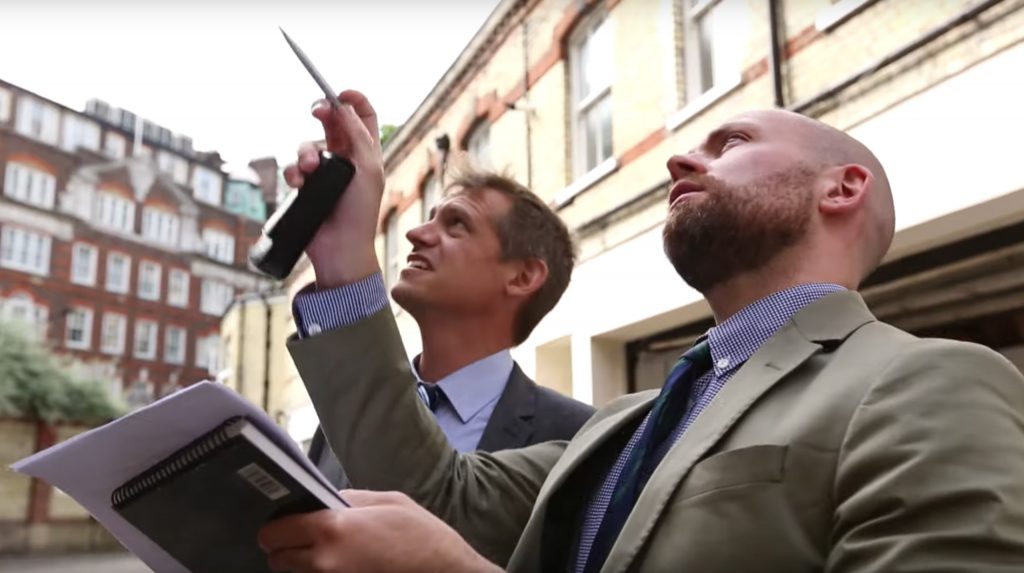 What does a party wall surveyor actually do? 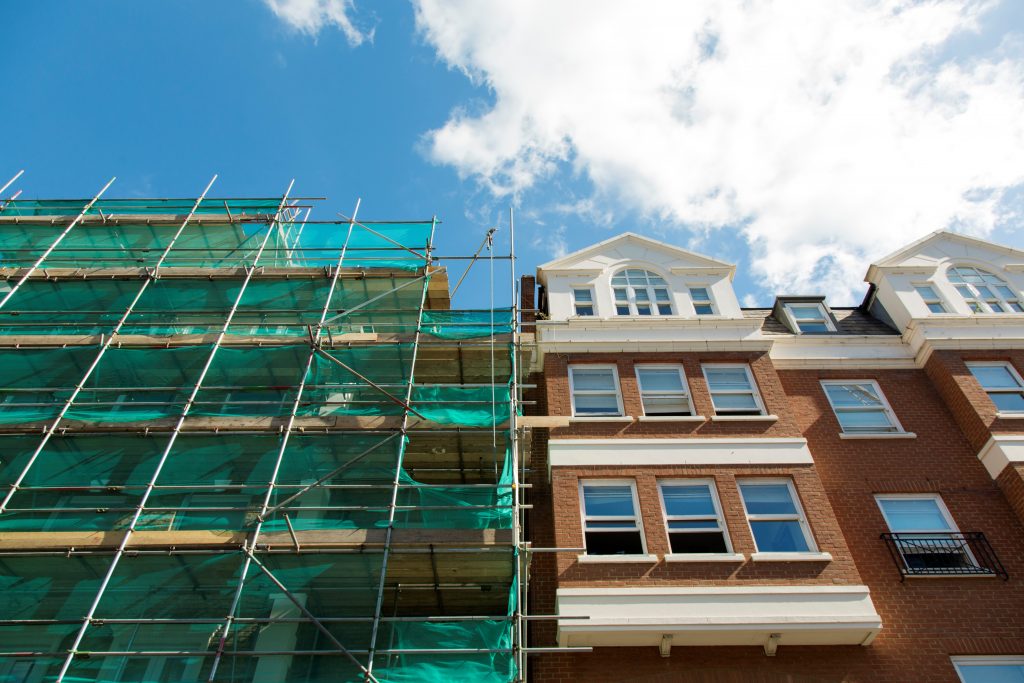 Don’t let Licence to Alter Drive you up the Wall

This website uses cookies to improve your experience while you navigate through the website. Out of these, the cookies that are categorized as necessary are stored on your browser as they are essential for the working of basic functionalities of the website. We also use third-party cookies that help us analyze and understand how you use this website. These cookies will be stored in your browser only with your consent. You also have the option to opt-out of these cookies. But opting out of some of these cookies may affect your browsing experience.
Necessary Always Enabled

Any cookies that may not be particularly necessary for the website to function and is used specifically to collect user personal data via analytics, ads, other embedded contents are termed as non-necessary cookies. It is mandatory to procure user consent prior to running these cookies on your website.

Sort out your party wall headaches with our checklist – 7 Steps to Party Wall Success – just fill out your email address below.

Register your details below if you’d like to attend the next event.